What is ethical dilemma

what is an ethicist 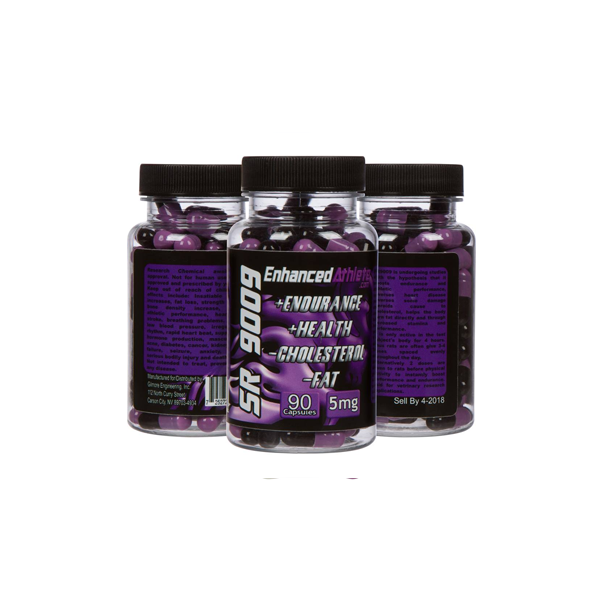 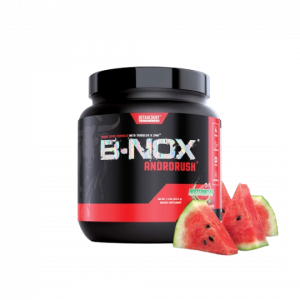 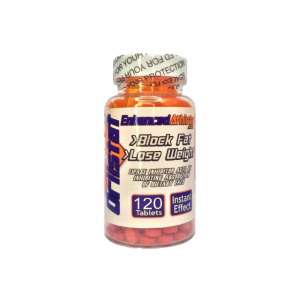 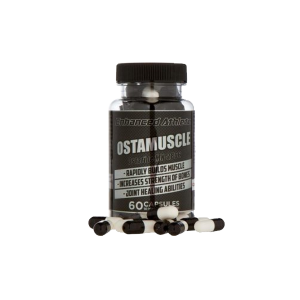 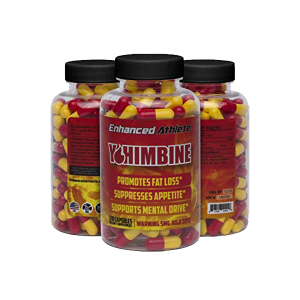 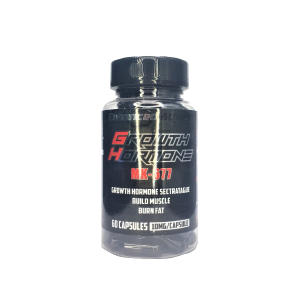 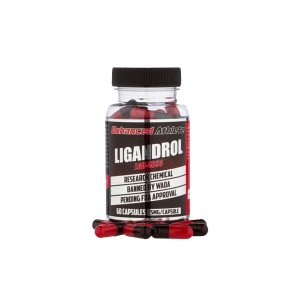 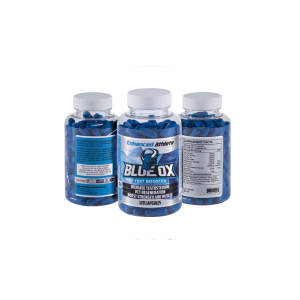 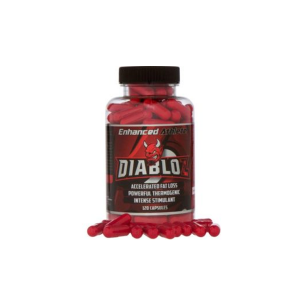 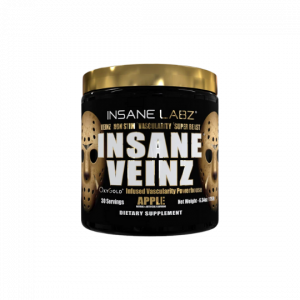