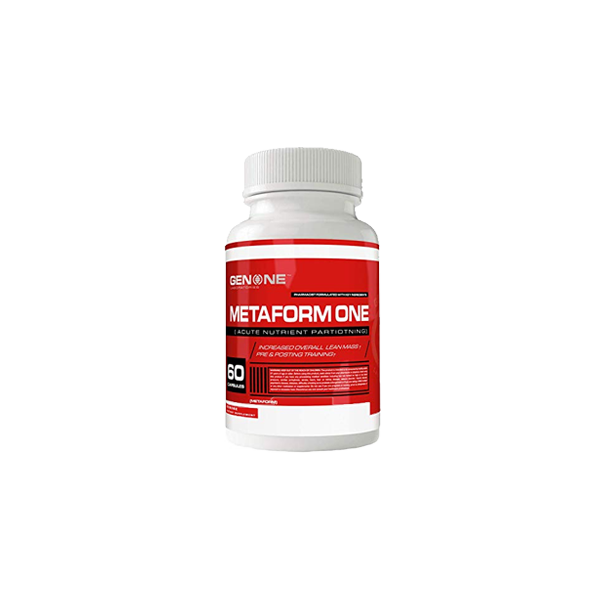 Super-Berberine:
Berberine is a naturally-occurring isoquinoline alkaloid isolated from Berberis species of plants, among others. Like many ingredients used in Traditional Chinese Medicine (TCM) for millenia, berberine is currently being studied for a variety of modern medicinal purposes.

Structure of berberine:
Berberine’s varied positive effects on many metabolic outcomes make it particularly of interest in treating the modern obesity-related condition known as “metabolic disorder”. Unfortunately, bioavailability for this compound is low – estimated at less than 1% of the orally-administered dose – the compound itself is very poorly soluble and is thus poorly absorbed from the gastrointestinal tract, is subject to extensive first-pass metabolism in the liver, and the gram-plus doses necessary for a physiologically-relevant effect cause major gastrointestinal side-effects. Super-Berberine solves these problems in two ways.

Firstly, in Super-Berberine the berberine is complexed with cyclodextrins. Cyclodextrins are sugar molecules bound into a ring- or doughnut-shape, which can be used to increase the solubility of other compounds by the formation of inclusion complexes. The insoluble compound is held in the hydrophobic cavity, and the cyclodextrin acts as a water-soluble “carrier” molecule.

Berberin-cyclodextrin complexes are not only more soluble, and therefore more bioavailable, than plain berberine, but also sweeter and less bitter due to the natural sugary/bland taste of cyclodextrins and because complexed molecules cannot fully interact with taste buds.

Pterostilbene is a dimethyl ether analog of resveratrol that is abundant in blueberries and deerberries, and is also present in trace amounts in grapes and wine. Many of the health benefits ascribed to blueberries — including improvements in brain health/mood, cardiovascular health, and blood sugar maintenance — are now thought to be due to pterostilbene. It has been proposed that pterostilbene activates the PPAR-alpha receptor, a lipid-sensitive activator of ketogenesis and glucose uptake, which is endogenously activated only under conditions of energy deprivation. Whether or not this is the case is still under investigation — but, regardless, it has been shown experimentally that pterostilbene increases GLUT4 levels and glucose uptake in skeletal muscle, may assist in cholesterol and lipoprotein regulation, and may even help to mitigate fat accumulation under conditions of caloric surplus. It is unquestionably a powerful molecule to assist with nutrient partitioning — where both fatty acids and glucose are concerned.

Banaba (Lagerstroemia speciosa L. extract) is an age-old folk remedy for diabetes, but one which has been extensively and successfully tested in human clinical trials. In a double-blinded trial in 31 subjects, 10mgs of corosolic acid from a banaba extract resulted in lowered blood glucose levels from 60 to 120 minutes following administration, and the difference between the treatment and control groups was statistically significant. In a different trial, 12 non–diabetic subjects were given a low dose of a banaba extract which contained 18% corosolic acid on a daily basis for two weeks. Trial subjects noted significant decreases in fasting and postprandial blood glucose levels, and lost an average of three pounds.

Banaba is the rare product with multiple relevant mechanisms of action. Lagerstroemin, a tannin unique to the extract, is an insulin mimetic — which means, in other words, that its biological activity is similar to that of insulin. Corosolic acid inhibits gluconeogenesis in the liver and promotes glycolysis, thus both decreasing blood sugar concentrations and kick-starting the process of glycolytic metabolism. These effects should be highly additive, if not synergystic, with berberine’s ability to increase insulin receptor density and inhibit PTP1B, and with pterostilbene’s ability to activate PPAR-alpha… And the combined effect should offer extremely potent glucose disposal.

R-Alpha Lipoic Acid (100 mg) is a vitamin-like fatty acid found naturally in red meat, spinach, broccoli, potatoes, yams, carrots, beets, and yeast that is known as the “universal antioxidant”. This nickname stems from the fact that alpha lipoic acid is both fat and water soluble, and can therefore counteract oxidative stressors found inside the cell (i.e. as an intracellular antioxidant) as well as outside the cell membrane (i.e. as an extracellular antioxidant). Alpha lipoic acid is found in every cell in the body, serving asa coenzyme that controls carbohydrate metabolism as well as the production of adenosine triphosphate (ATP) from the citric acid cycle. Another highly unique quality of alpha lipoic acid is that it can regenerate endogenous antioxidants, such as vitamin E, vitamin C, and glutathione.Other important roles are metal chelation (i.e. binds to and helps eliminate copper, lead, zinc, mercury, iron), brain health, blood vessel function, neuronal conduction velocity, and (of course)its well-known effects on promoting insulin sensitivity and glucose disposal.

Chromium Picolinate(200 mcg) is a combination of chromium (an essential trace mineral) and picolinic acid (a naturally occurring chelating agent the body uses to absorb and transport certain minerals). Chromium helps regulate blood sugar and insulin sensitivity, improve mood, and reduce appetite (especially binge eating of carbohydrates). Like most bioactive ingredients, these effects are all dose related (i.e. are more consistently observed when higher doses are used) and tend to vary among individuals. Nonetheless, chromium picolinate continues to be a favorite of many athletes.

Bioperine(5 mg) is a patented form of black pepper extract containing the active ingredient piperine. Piperine is responsible for the pungency of black pepper, but it also enhances the absorption of other nutrients when taken with them. It has been suggested that this is due to its ability to increase blood flow to the digestive tract. Several studies confirm that subjects taking piperine along with other supplements (vitamins, minerals, amino acids, and several herbs) have greater uptake of those ingredients than when they take them alone. Bioperine may also increase thermogenesis (calorie burning). 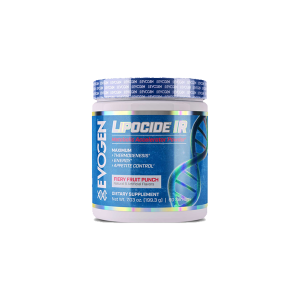 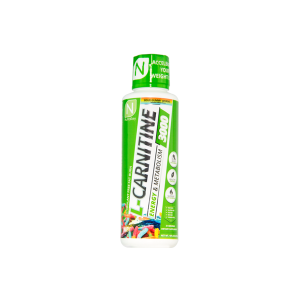 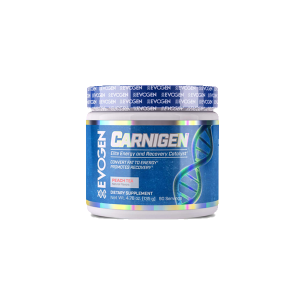 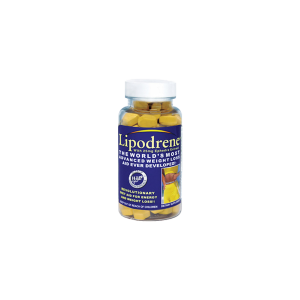 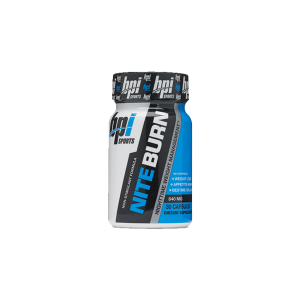 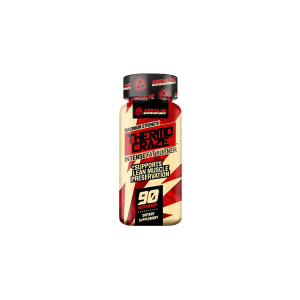 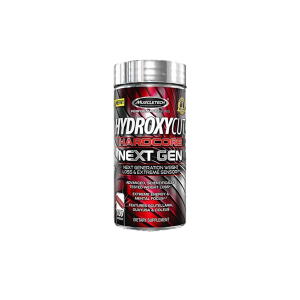 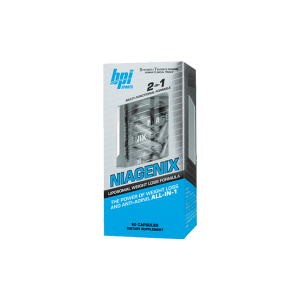 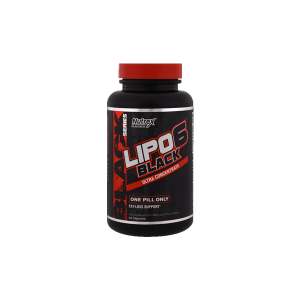 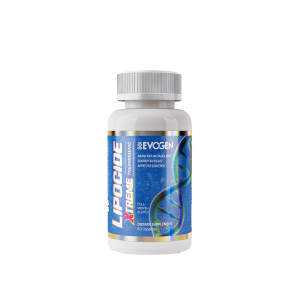