Studies show that CoQ10 has strong benefits to your circulatory system and overall heart health. CoQ10 also slows the normal signs of aging and helps with fatigue problems.*

FASTER, STRONGER, LONGER
Both bodybuilders and endurance athletes require tremendous amounts of energy and ATP – the body’s energy molecule – to operate at peak levels. However, bodies without years of consistent training only have enough ATP to sustain intense exercises for brief periods of time before energy levels drop dramatically. By facilitating enzyme activity in Mitochondria, CoQ10 supplementation can improve the efficiency of energy production and the conversion of food into fuel. CoQ10 studies have also shown that as little as 300mg per day can significantly increase the conversion of slow twitch muscle fibers into fast twitch muscle – thought to be the primary source of strength, mass, and speed.*

INSULIN SENSITIZATION AND REDUCE FAT STORAGE
Coenzyme Q10 has also been shown to mitigate the effects of high carbohydrate and sugar levels in the body. By helping to channel nutrients from the bloodstream into muscle fibers, studies have shown that CoQ10 can increase protein synthesis while at the same time preventing fat accumulation elsewhere. With more nutrients available to your muscles and less fat covering them, you’ll not only maintain a slim figure but will recover quicker and pack on muscle faster than ever before.*

Finally, CoQ10 is also thought to improve vascularity through increased Nitric Oxide production, speed up recovery through enhanced kidney function, and may even reduce stress levels for better sleep and protein synthesis. In addition, some studies have shown that CoQ10 supplementation can promote healthy heart function. While the body produces CoQ10 on its own, levels decline over time, with a steady decrease beginning after age 30. Nutrakey CoQ10 can help bring those levels back within normal range, improving health and well being.*

ENERGIZE YOUR WORKOUTS
Simply put, CoQ10 can provide significant advantages for all kinds of athletes – whether you’re looking to pack on the muscle or simply run further and faster. Unlike many other supplements, NutraKey CoQ10 is ultra pure and micronized for superior absorption and bioavailability in the body.* 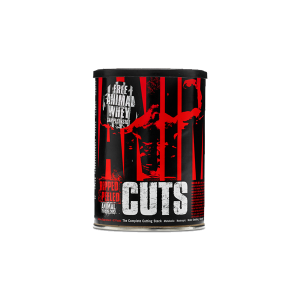 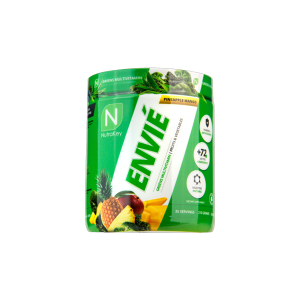 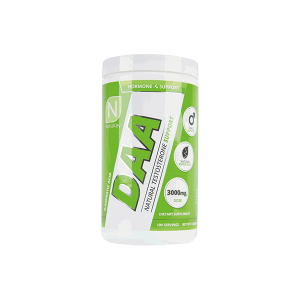 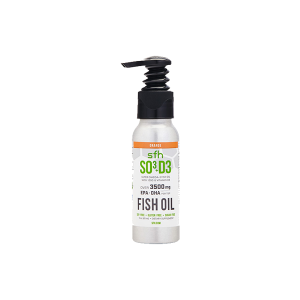 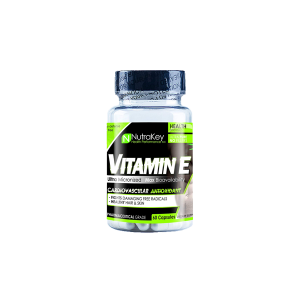 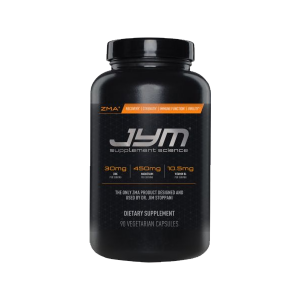 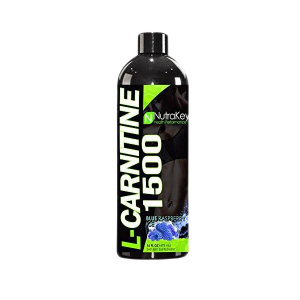